Get to know your Federation reps: Melanie Rossiter

Dyfed Powys Police Federation workplace representative Melanie Rossiter is determined to use her role to make a difference in challenging times.

Melanie joined the Force in 2006 and started her career on the beat in Newtown and Llandrindod before relocating to Pembrokeshire in 2011 to undertake a role in the Child Protection Unit.

She later served in the CID before moving into the Sex Offender Management Unit four years ago.

Melanie, who is also a family liaison officer, became a Fed rep in 2019 and has undergone training in misconduct, health and safety, equality and negotiating. She is currently the branch deputy lead in equality.

“I became a Fed rep around three years ago. It’s a role where you can make a real difference to colleagues at often challenging times,” said Melanie.

“I want to work in a fair place, where we all have the same opportunities and where we are all treated equally. I want to make a difference in some way.

“I love helping people and I believe being a Fed rep helps me to do this along the way. I feel I’m approachable, I care and I am passionate about organisational openness and fairness.” 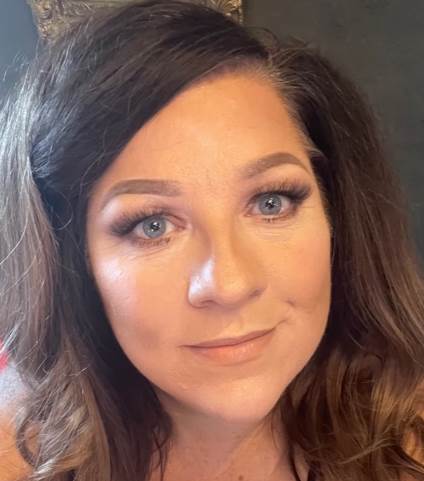 Melanie admitted it could be a challenge juggling her work as a Fed rep with her day-to-day role, as well as home life.

And she said there was sometimes a lack of understanding of her role and possibly a misconception about how a Fed rep’s time is spent.

But she added: “My phone is always on and I take calls out of work hours wherever I can.  It’s not really a role that stops at 5pm!”

Melanie said she believed the police service was facing huge and unprecedented challenges in the current climate.

She explained: “Never before have we been expected to do so much for far less. Our pay continues to be an issue that is overlooked, it does not reflect the challenging role we carry out and the risks we face just going to work each day.

“A continuing rise in living costs means that lots of us are really struggling.  We face regular criticism in the Press  -  warranted at times but utter nonsense in the main - and it’s easy to become demoralised when you are just trying to do the right thing.”

Melanie insisted most police officers always tried to do their best to serve the public and keep their communities safe from harm.

She said: “I wholeheartedly believe the police service provides a fantastic service to the public. Yes, there are ways we can improve and there are individuals who need weeding out, as in any other organisation.

“But on the whole, the vast majority of us are here to