Roger said there needed to be a focus on retention in the Government’s uplift programme, with a fairer pay and benefits, and a focus physical and mental health.

His comments come as data from the National Police Chiefs’ Council, obtained by Police Oracle, shows that Dyfed Powys Police has seen 16 new officers leave during probation from a total of 176 recruits, an attrition rate of 9.1 per cent.

Northamptonshire (19.3 per cent), North Yorkshire (16.8 per cent) and Cambridgeshire (16.1 per cent) have the highest attrition rates.

On the lower end of the scale, Cumbria and North Wales each have a rate of 3.9 per cent, while Merseyside and West Midlands both recorded 5.4 per cent.

“These figures should serve as a wake-up call,” said Roger, “Retention is a huge issue for our new recruits, and for our experienced colleagues, and more attention needs to be given to it. 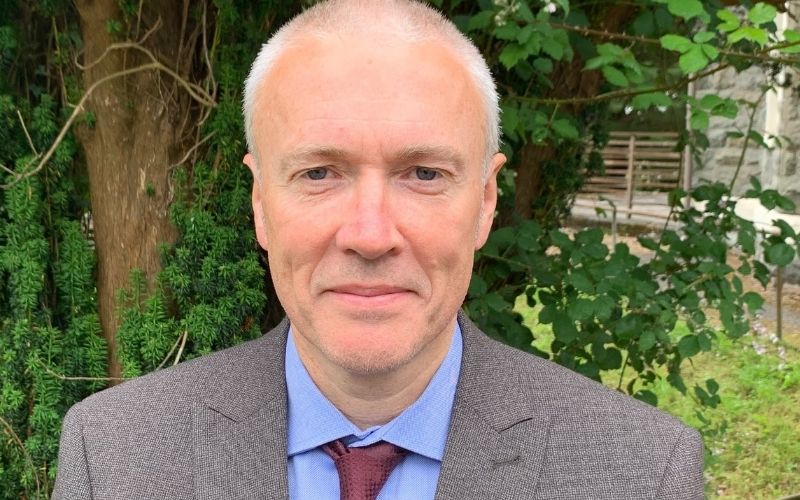 “The warning signs were there in our recent pay and morale survey. Almost three quarters of our members said they were dissatisfied with their overall remuneration and 89 per cent weren’t fairly paid for the stresses and strains of the job.

“We need long-term recruitment and retention, and sustainable funding. And we need to ensure police leaders are doing what’s to retain recruits, such as a fair pay processes, investment in their physical and mental health and better benefits.”

In January, the Federation aired its concerns when Home Office statistics revealed the uplift programme was just halfway towards meeting its target, and, if it does reach the numbers pledged, would only bring the service back to pre-austerity levels.

Data showed 11,048 officers have been recruited from funding for the Police Uplift Programme and contributed towards the target of 20,000 by March 2023.