â€˜Take steps to look after your mental healthâ€™

This week marks Mental Health Awareness Week, which Dai Gaskins says is a timely reminder of the importance of protecting and strengthening our mental wellbeing.

Dai said: “I’d encourage colleagues to use Mental Health Awareness Week as a chance to focus on themselves and each other.

“It’s an opportunity to think about our own mental health and the lifestyle steps we can take to improve our wellbeing.

New figures from the British Association for Counselling and Psychotherapy (BACP) highlight the pressures the cost of living crisis is putting on key workers, including police officers.

BACP’s annual Public Perceptions Survey found that almost half of key workers (48 per cent) are anxious or nervous about whether they can pay their bills. Nationally the figure is 40 per cent.

Almost a quarter (24 per cent) of key workers are having to cut back on activities which help their mental health, such as gym membership, which is five per cent higher than the national average. And almost one in five (19 per cent) are losing sleep over the rising cost of living against 16 per cent nationally. 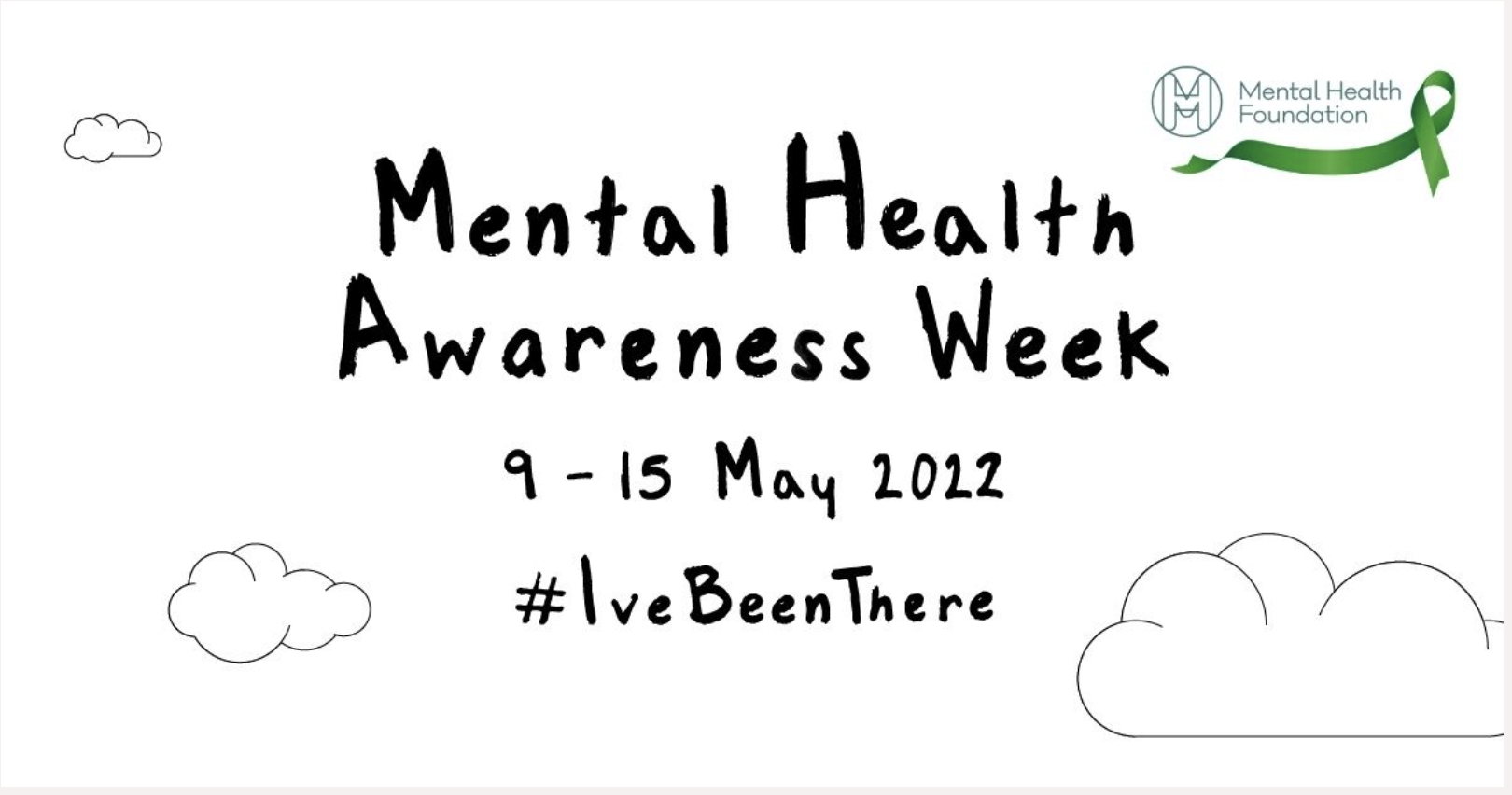 The pandemic has also taken its toll on key workers, according to the BACP, with 74 per cent saying it’s impacted their mental health to some extent. The figure for the rest of the population is 70 per cent.

Dai said: “These figures back up our pay and morale survey, that many of our members are worried about their finances, and feel overstretched and undervalued.

“It’s been a difficult two years and we’re not out of the woods as rising inflation and interest rates bite.”

Dai said Mental Health Awareness Week was a chance to remind officers of the Federation’s “Hear Man Up, Think Man Down” campaign, which aims to get officers talking to one another.

He said: “We know our colleagues as well as anyone and often see the changes in their mood or can tell when they’re not coping.

“That’s when we can be there to support them and help them get help if they need it.”

He added: “And don’t forget that the Federation is always here for those members who need our help and we can signpost you to support.”

• Prevention is better than cure: read a blog from the national Police Federation’s wellbeing lead.