The Police Federation’s new leaders have sounded a warning about officer pay amid inflation and the rising cost of living.

Steve Hartshorn, national chair, and deputy chair Tiff Lynch have pointed out the irony of police officers who are prevented by law from going on strike, keeping order at picket lines for other public sector workers.

They are urging the Government to make a meaningful pay offer at the next review in September or risk seeing officers leave the service because they cannot make ends meet and provide for their families.

Steve, who took up the reins in April, commented: “Is it just me or do you also notice the irony of 139,000 police officers across England and Wales, who have been consciously denied a real term pay rise for 11 years, policing a three-day strike caused to address pay conditions of 40,000 rail workers?

“Officers and their families are struggling to make ends meet because of the unprecedented rise in costs of living and yet my colleagues in England and Wales are enduring a 20 per cent real terms wage cut set against inflation since 2010.”

Some regional Police Federations have started handing out food vouchers, he said. 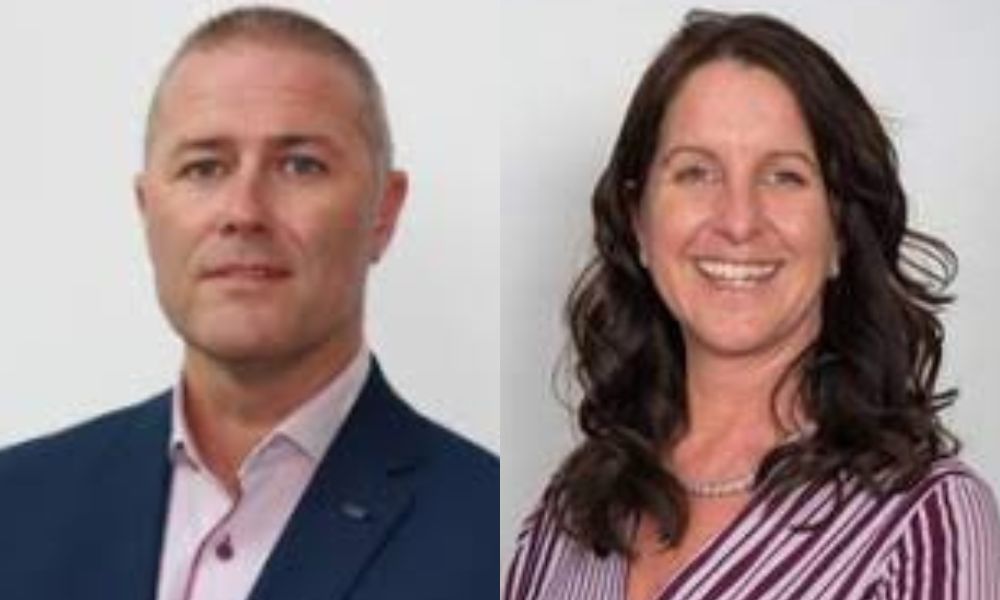 Tiff observed: “As the country emerges from the pandemic, everyone is coming to terms with the cost-of-living crisis. But, in all honesty, police officers have been grappling with the cost of living for many years now.

“Inflation is hitting a 40-year high but with pay freezes and below inflation wage rises, our members have faced a 20 per cent real terms cut to their salaries.”

The Federation is demanding fair pay which reflects the unique role police play as crown servants and the risks colleagues face; as well as an independent pay mechanism and longer-term funding settlements that for proper planning.

Gareth Jones, chair of Dyfed Powys Federation, backed the comments from the national Federation and added that colleagues are struggling to pay the bills locally.

He said: “Police officers have been asked to put up with a lot in recent years, from austerity cuts to the pandemic, and now a squeeze on household incomes the likes of which we haven’t seen for 40 years. The law doesn’t allow police officers to strike, so that places even more of a responsibility on the Government to treat us fairly. We are not asking for special favours, just basic decency and that means no less than a meaningful increase in pay this year.”