Our branch chair Gareth Jones and branch secretary Roger Webb are currently in Birmingham with the Federation’s new welfare van.

They are providing refreshments and snacks for officers deployed to the city as part of this year’s largest mutual aid operation with around 3,000 officers expected to be deployed during the Games. 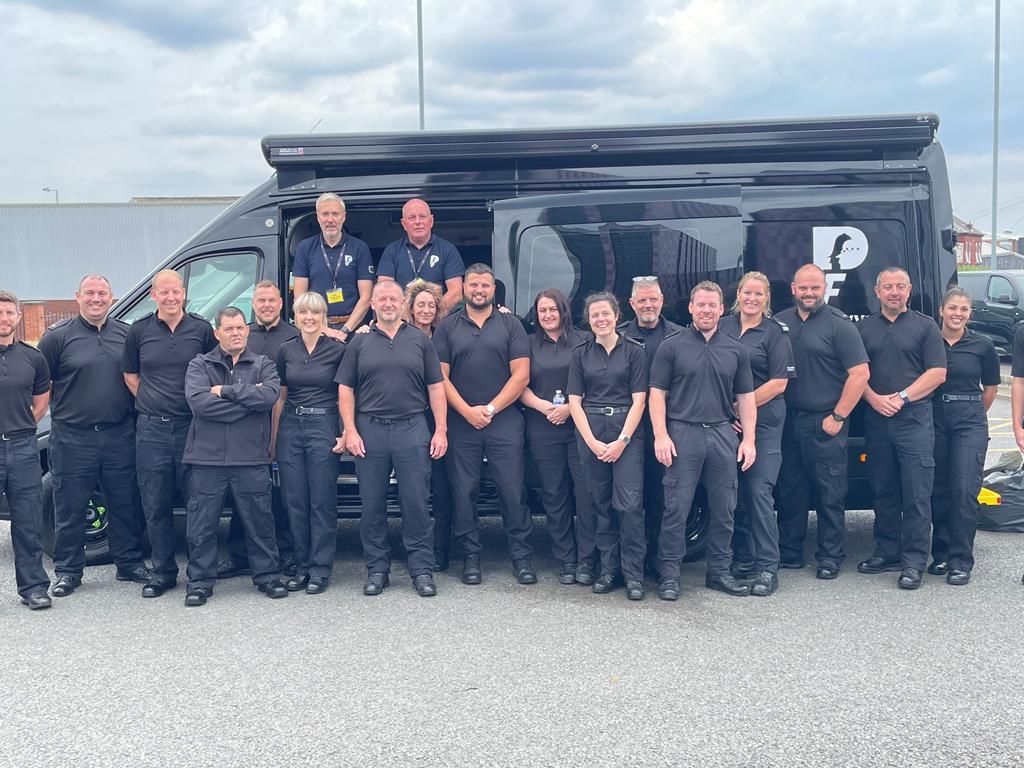 Roger (back left) and Gareth (back right) supporting officers at the Games.

“Our welfare van will provide officers with somewhere to go to grab a hot or cold drink or something to eat,” says Roger, “The van also has a seating area and toilet facilities and is already proving popular with officers with many arriving in Birmingham yesterday ahead of the opening ceremony yesterday evening.

“This is one of the first major deployments for our van which will also be used in the Force area for major incidents and events.”

A number of other Federation branches, including North Wales, Hertfordshire and West Midlands, are also in Birmingham with their own welfare vans offering support to members. 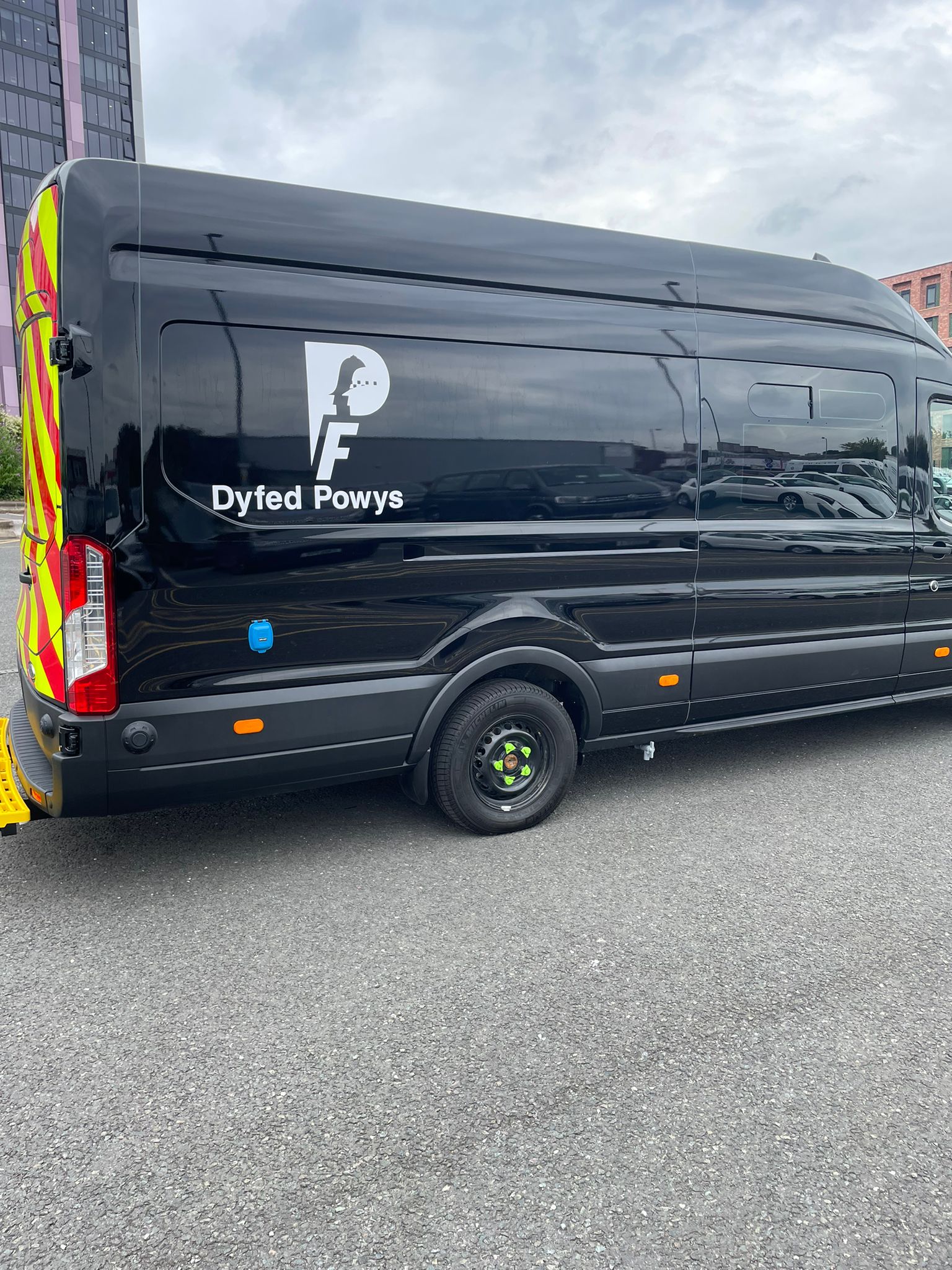 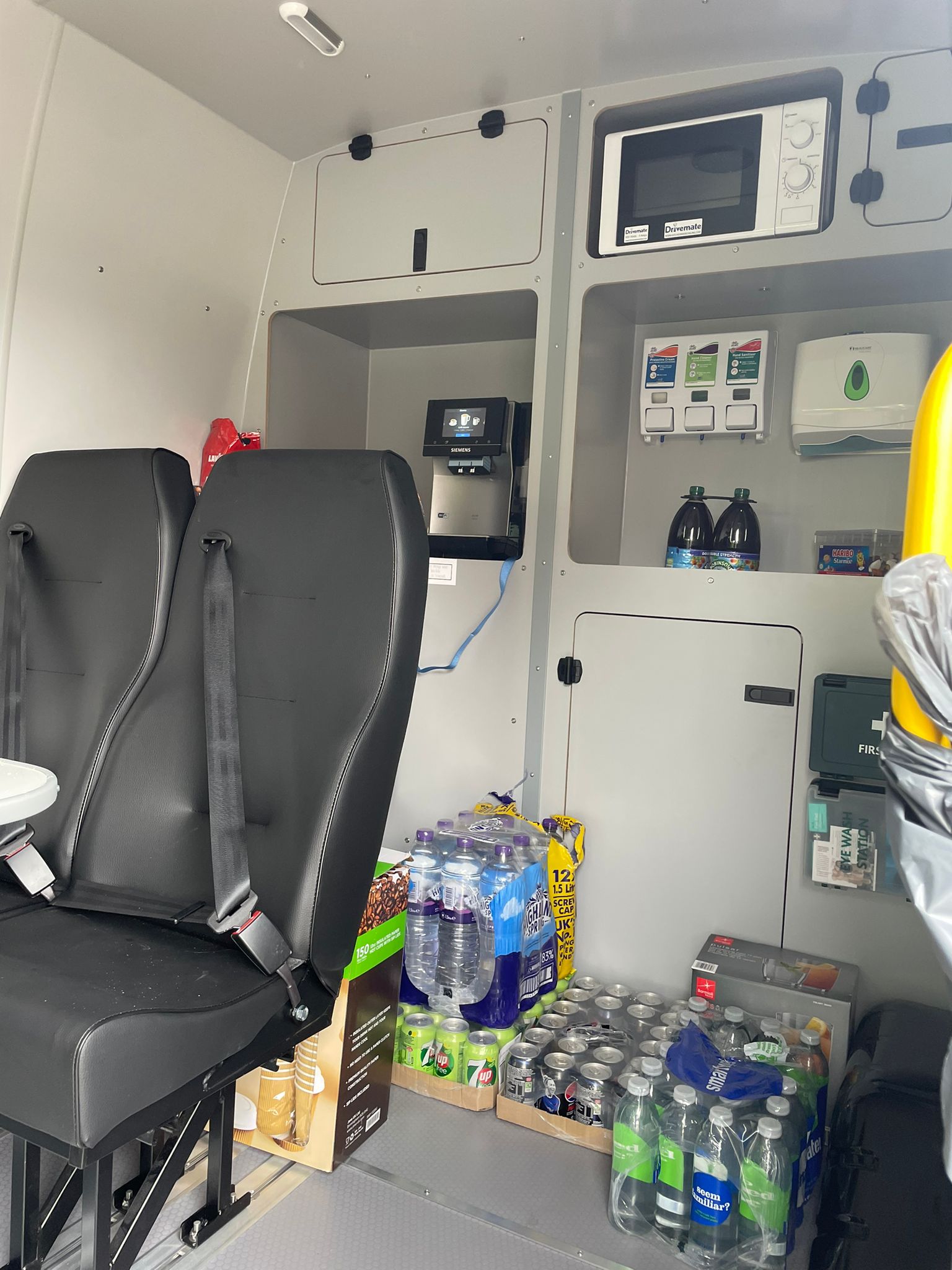