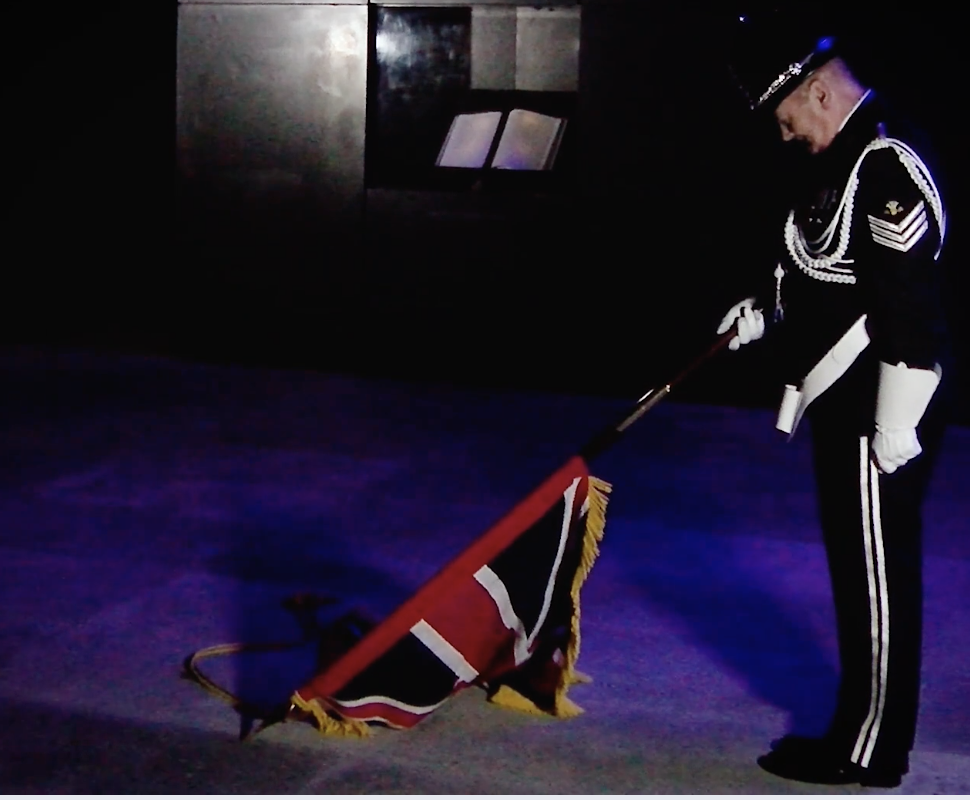 This year’s service takes place at the Waterfront Hall in Belfast at 2pm on Sunday (25 September). The impact of the pandemic means it will be the first time in two years everyone will be able to attend in person to pay their respects.

The memorial day will include a tribute wall for people to add their own messages remembering officers who have been killed in the line of duty.

Gareth said: “The National Police Memorial Day is a chance for officers of all ranks to come together and stand with the families and loved ones of fallen colleagues and pay our respects.

“The tribute wall is a great way to show your support and there’s still time to add your messages before Sunday’s service, and I would encourage as many members as possible to do so.”

National Police Memorial Day was first held in 2004 and has been held at the end of September each year since. It rotates around England, Wales, Scotland and Northern Ireland.

It provides a dignified and sensitive service of remembrance to honour the courage and ultimate sacrifice of police officers of the almost 4,000 police officers who have been killed on duty.

Federation representatives, chief officers and the Home Secretary usually join the families of fallen officers at the service.