The Home Secretary is facing calls from Police and Crime Commissioners (PCCs) to get new officer recruits ‘out of classrooms and on the beat’.

Sixteen PCCs have signed a letter to Suella Braverman warning that up to 10 per cent of their officers are studying rather than fighting crime on the frontlines.

They say that regulations requiring new recruits to undertake three years of study (equivalent to a policing degree) is likely to deter the non-academically minded and older recruits who are thinking of switching careers to policing. They warn that this endangers the Government’s flagship 20,000 Police Uplift Programme.

Dyfed Powys Police Federation chair Gareth Jones said: “We have always said that you don’t need a degree to be a good police officer. While it may be a positive thing to recognise police officers’ skills in a formal qualification, if we insist that every new recruit must study for three years, we are simply going to put people off joining.

“This only adds to the already considerable pressure on our colleagues on the frontline. We need officers out of the classroom and on the frontline where they can make a difference for the public.” 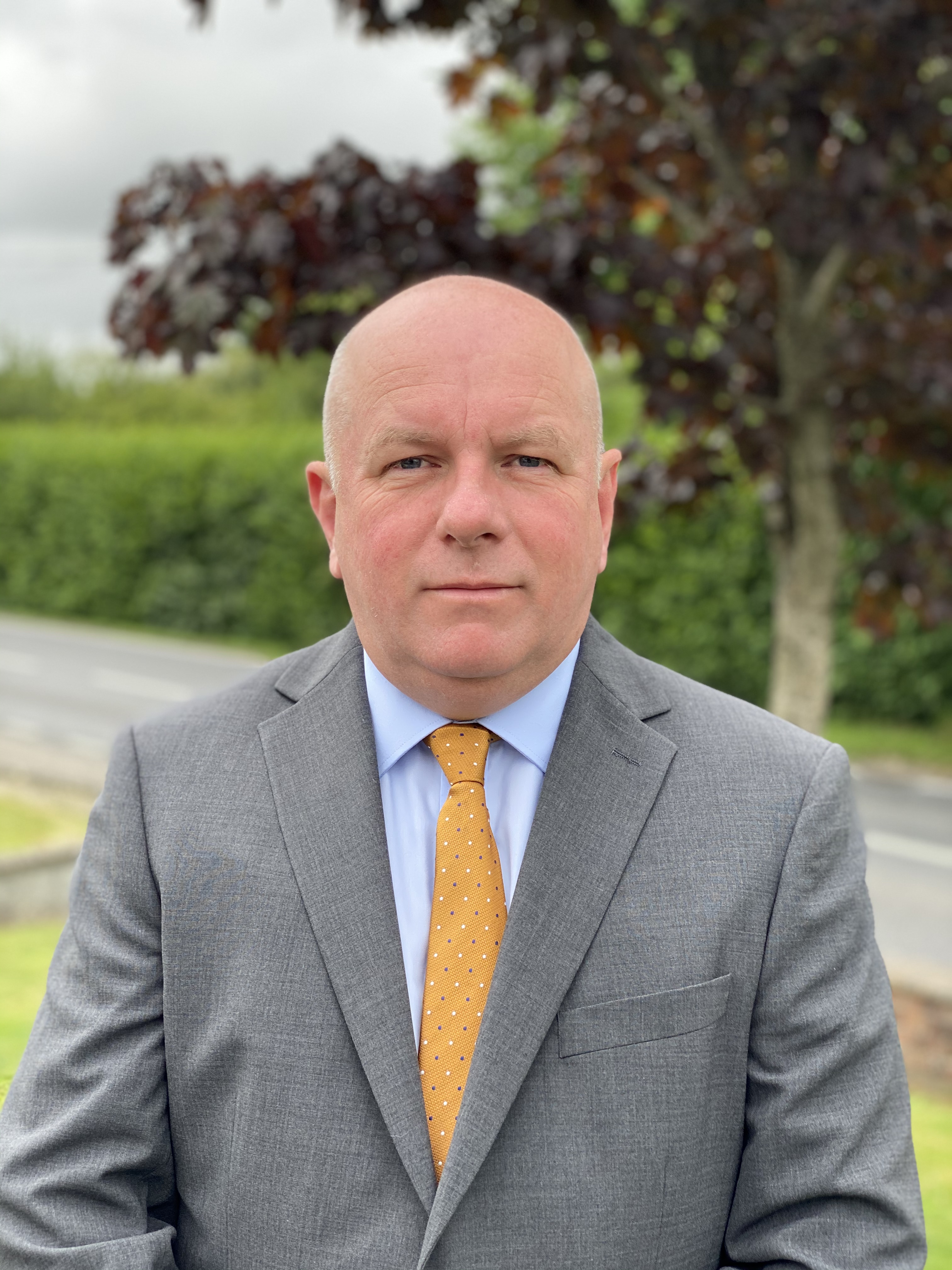 Gareth Jones has backed calls for a rethink on police degrees

Gareth’s views echo comments by the Kent PCC Matthew Scott, who organised the letter, and told The

Telegraph newspaper: “We are turning away perfectly good people because we have decided you need a degree to be a police officer. There are many fine police officers who have never had a degree.”

The Federation backs PCCs in supporting a return to “traditional” training methods, where officers can hit the beat after 20 weeks’ training.

Since Kit Malthouse signed off on the new regulations during his time as policing minister, it will be mandatory from March 2023 for any officer completing their three-year probation to have gained a graduate-level qualification. They must also complete an evidence-based research project as part of their final assessment.

However, the PCCs in their letter, argue that a ‘more flexible approach’ would give “better options to help recruit a wider range of people with suitable experience, including the military, serving Specials and PCSOs, or people seeking a career change, more quickly.”

A spokesperson from the College of Policing countered: “Officers must be trained to have the right skills to uphold the highest standards, fight crime like burglary, rape, domestic abuse and keep people safe. The updated training ensures that officers are consistently trained to national standards which are designed to avoid circumstances where police are trained differently dependent on where they are employed.”