Federation calls on Home Office to back Elizabeth Medal

Home Office ministers are being urged to approve proposals for a medal to honour officers who die while on duty amid growing support for the Police Federation-backed campaign.

The calls for a posthumous award similar to the armed forces’ Elizabeth Cross are being led by Bryn Hughes whose daughter PC Nicola Hughes was murdered alongside her colleague PC Fiona Bone when they responded to a fake 999 call in Manchester in 2012.

But despite widespread support among MPs, Police and Crime Commissioners and senior officers, there has been little indication that the Home Office is ready to give  proposals for an Elizabeth Medal the green light.

Police Federation national deputy chair Tiff Lynch appeared with Bryn on BBC Breakfast to discuss the campaign and why such a medal was so important to the families of fallen officers. 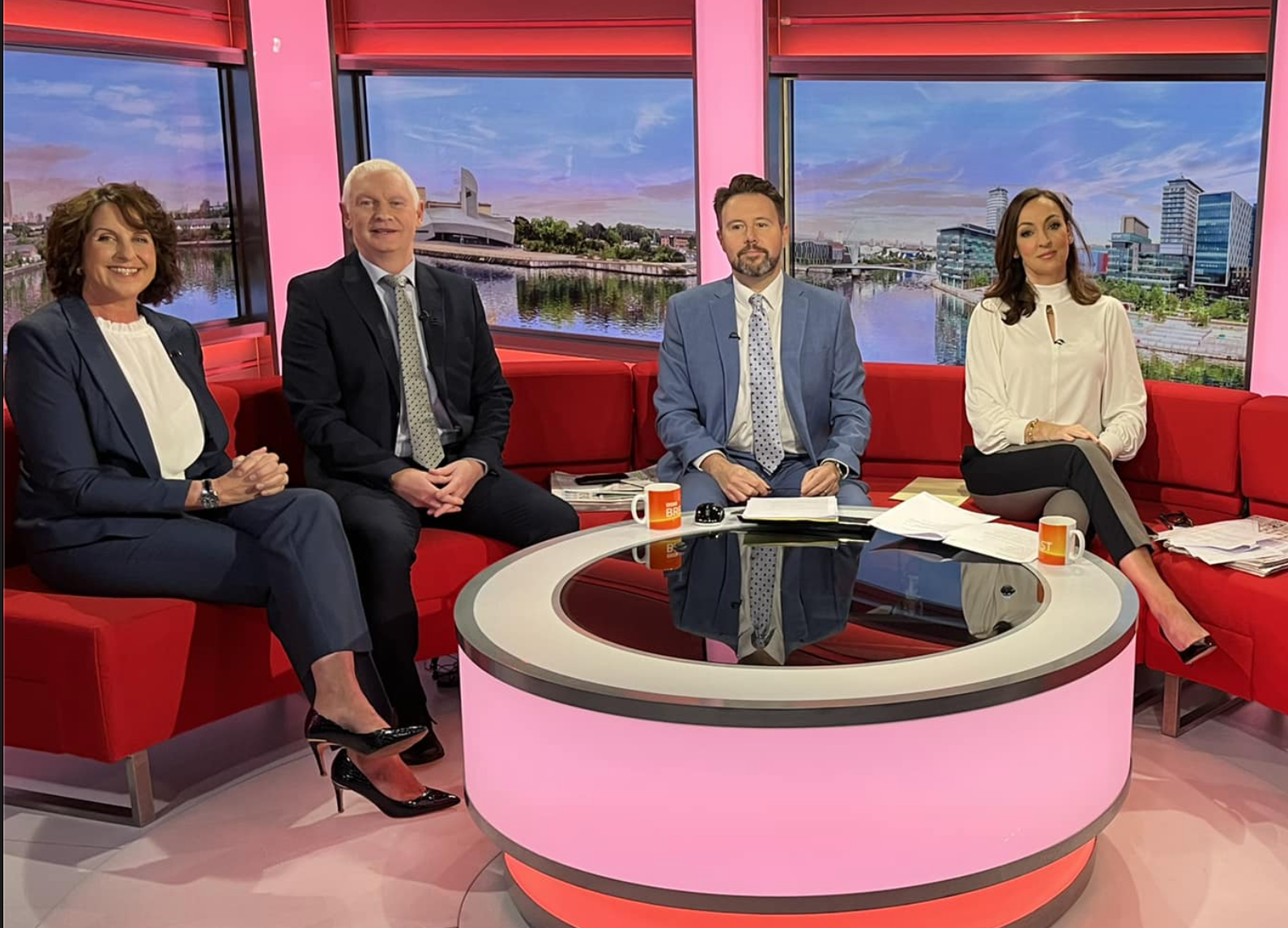 When asked why the UK did not formally honour its emergency services personnel who died on duty, Tiff said: “That’s a good question and it’s a question that we are asking and have been asking.

“It’s not until you walk in the family’s shoes that you get that understanding and that feeling of how much this means to them.

“There is currently no formal recognition from the state.  We have spoken with numerous MPs and we have not met one MP who doesn’t support this campaign.

“Manchester Mayor Andy Burnham and the PCC’s office also fully support it and Philip Davies MP, who wrote an open letter to the Home Secretary, has said himself that ‘we are here to make the laws’.

“Let’s make this law so all emergency service workers are formally  recognised for the sacrifices they actually make when they die in the execution of their duty.”

Tiff said there had been “a lot of talking” but not much action and said she had no idea why it was taking so long to get an answer from the Government.

She said: “What we are asking for is someone from the Home Office to come and meet with us to discuss what the need is and how we can actually move this forward and get the cogs turning one way or another.”

Campaigners believe emergency services workers deserve the same recognition as military personnel who are posthumously honoured with the Elizabeth Cross which is presented to relatives of those killed in action.

Dyfed Powys Police Federation chair Gareth Jones said: “Just like our Armed Forces, police officers put their lives on the line while carrying out their duties and if  they pay the ultimate price while doing so, they should be honoured in the same way as their colleagues in the military.

“An Elizabeth Medal would be a fitting tribute which would be very much welcomed by the families of our fallen colleagues.”

Bryn said a medal would not bring anyone back but “gives the family recognition”.

He added: “I don't think it’s been an intentional process that there’s been no official recognition, it’s just that it’s not been focused.

“There’s a lot of people saying we should have it and it just needs that final push to say let’s go ahead.”