The Home Office has announced plans for a review of police dismissals “to raise standards and confidence in policing”.

Dyfed Powys Police Federation chair Gareth Jones said he welcomed the review, which follows Baroness Casey’s interim report into the culture and standards at Scotland Yard, but warned any changes to misconduct proceedings had to remain fair and transparent.

Gareth was speaking ahead of a two-day seminar for Federation conduct and performance liaison officers (CAPLO) this week attended by the branch’s deputy CAPLO Nick Jenkins.

Gareth said those who failed to meet the high standards expected of police officers deserved to be removed from service.

He explained: “The vast majority of our members would be the first to say good riddance to colleagues who let down the Force and public through misconduct or criminal behaviour.

“We support any measures that would streamline the misconduct system and improve the process of rooting out officers who fail to meet the standards expected of them.

“The majority of our members are hard-working, dedicated and honest professionals who put their lives on the line every day to protect their communities. 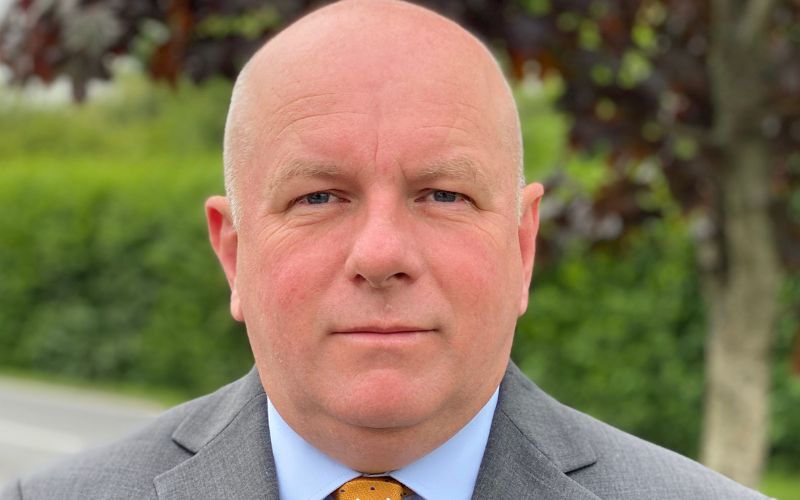 “But we have to accept the police service, like all large organisations, will have a few bad apples and we would back any measures to create a more robust mechanism to ensure they are removed from the Force.”

Gareth said the review would have to acknowledge that police officers often have to make snap decisions in stressful circumstances and that sometimes they get it wrong.

“I think it is important to remember police officers are human beings without the power of hindsight and they sometimes make mistakes. When that is the case the Police Federation will back them to the hilt and ensure they are fairly treated,” he said.

“A new disciplinary framework would also have to include safeguards against spurious allegations because police officers can find themselves at the centre of false and malicious claims and they have to be protected from that.”

Gareth said there was also a strong argument for placing a 12-month cap on misconduct investigations and urged the Home Office to take the Police Federation Time Limits campaign into account when it carries out its review.

He added: “Misconduct cases can take years to complete and this can have a detrimental effect on an officer’s mental health and well-being so we are campaigning for all investigations to be concluded within 12 months of an allegation being made. Long-drawn-out proceedings serve nobody well and that includes the public or those making a complaint.”

The Home Office review is likely to consider:

Working with policing partners, it will also assess whether the regulatory framework for the police disciplinary system should be changed.

The Government introduced public misconduct hearings in 2015, legally qualified chairs to lead conduct panels in 2016 and the Police Barred List in 2017 to ensure that officers and staff who are dismissed cannot re-join the police.