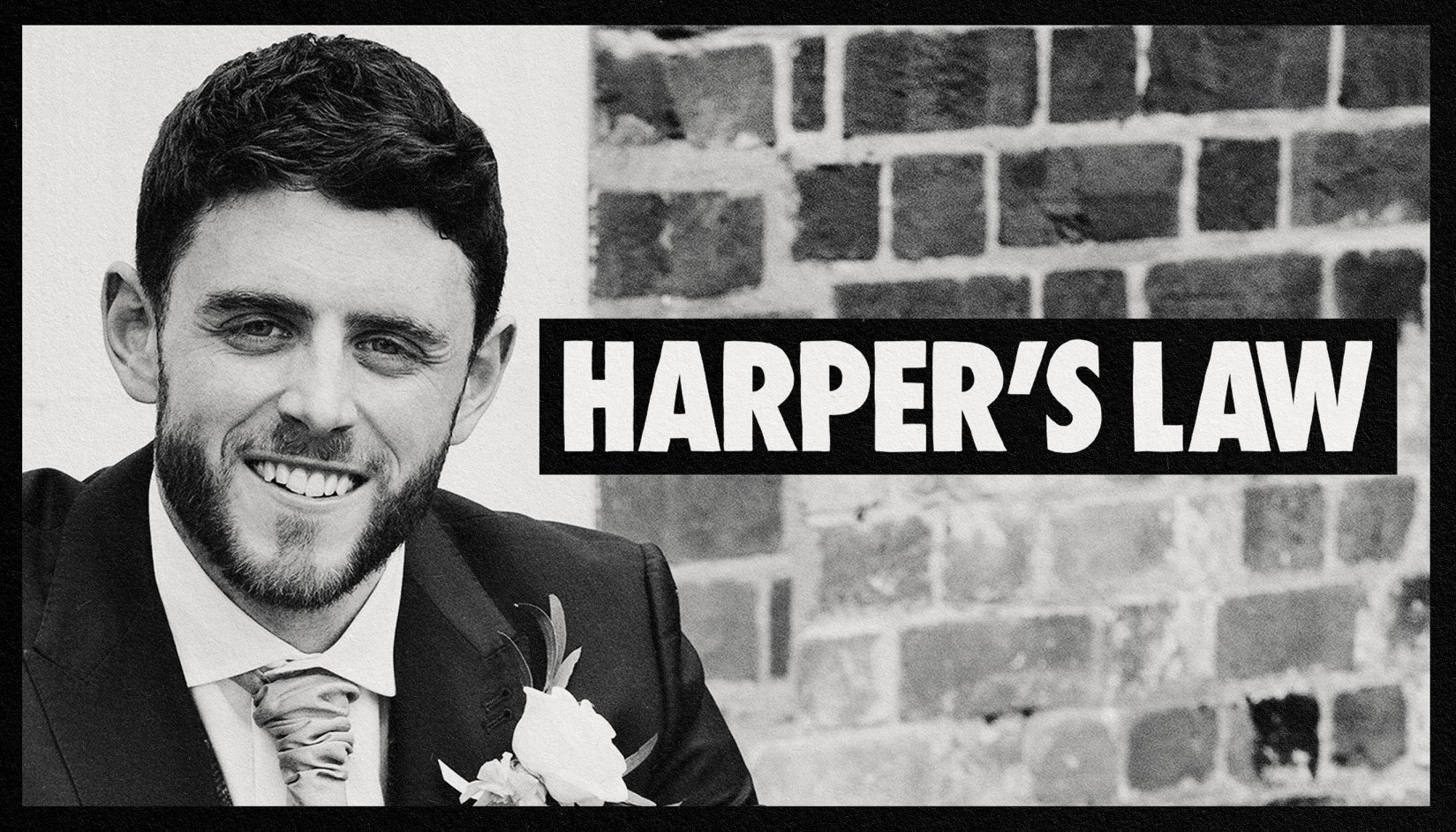 Lissie Harper has launched a petition to back her Harper’s Law campaign which is calling for those convicted of killing a police officer, firefighter, nurse, doctor, prison officer or paramedic to face life in prison.

Lissie, widow of PC Andrew Harper, the Thames Valley Police officer horrifically killed while on duty in August last year, has thanked everyone for supporting her campaign so far and urged people to sign the petition.

She said: “We’ve had so much support from everyone, from members of the public. I can’t tell you how many messages I’ve had from people saying, ‘Yes, this needs to happen’. I’ve had a lot of messages saying, ‘What can we do, how can we help? We support Harper’s Law’.

“This is something that we want people to do, we want them to sign and share the petition as much as possible, just to show how much support there is for it and how many people want this.”